The rock of sacred olive tree 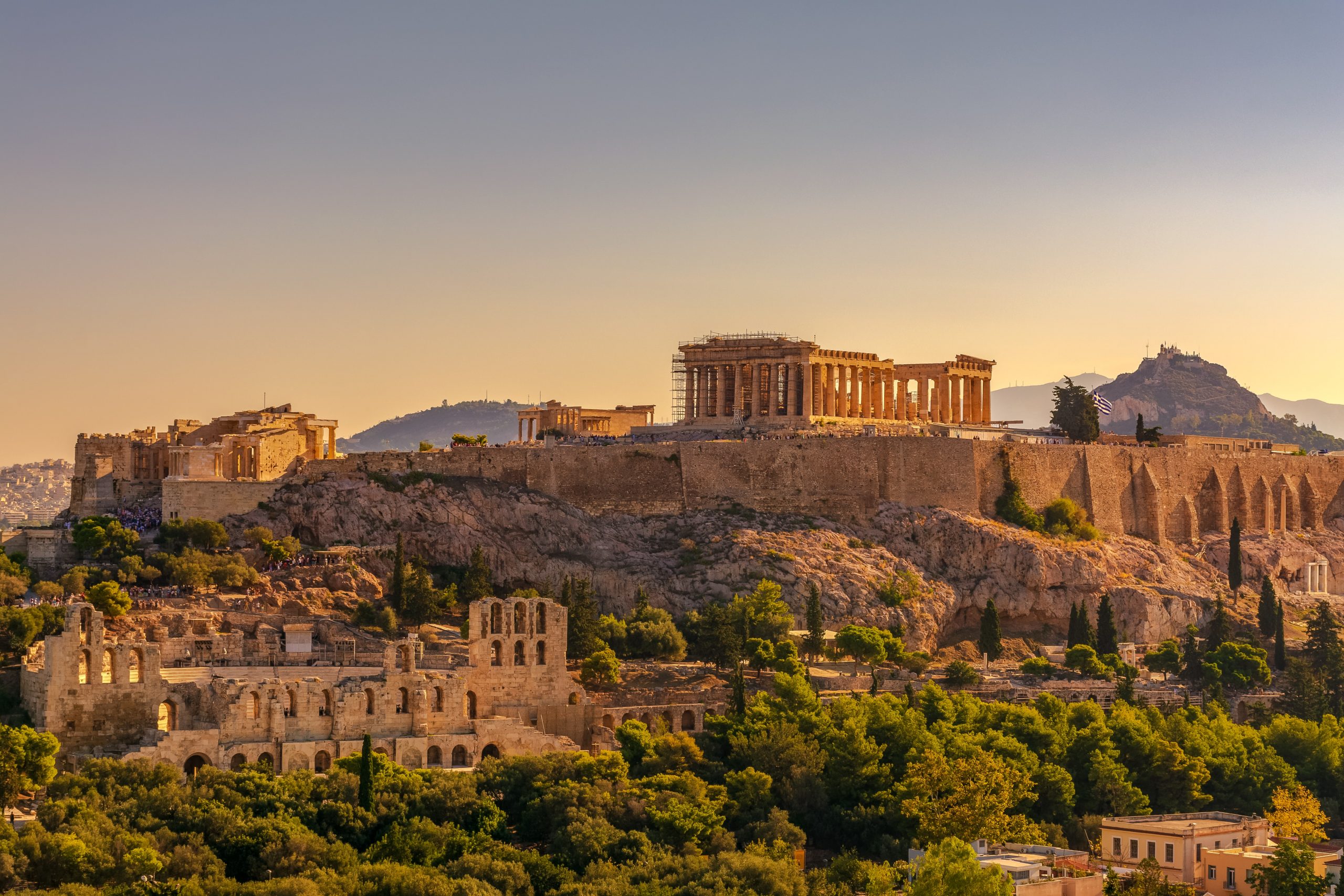 The rock of sacred olive tree

With a history of a thousand years, the hill of the Acropolis is home to the shining symbol of Athenian Democracy and one of the most recognizable monuments in the world. It is a natural fortification of 156m in height in the middle of the Athenian plain and is inaccessible from all sides and is inaccessible from all sides except the west, where the main entrance to the site has been since prehistoric times.

The ‘sacred rock’ is the ultimate expression of the adaptation of architecture to the natural environment. This perfectly balanced combination comes together in a monumental site of unique beauty, which includes a complete series of architectural masterpieces of the 5th century BC. Among the most sacred spots on the rock of Acropolis IS THE olive tree that the goddess Athena gave to the inhabitants in her efforts to beat Poseidon during their competition to claim Athens. The Athenian approached the tree with great reverence, tying ribbons on its branches and hanging offering and fruit. It was located at the Pandroseion, next to the Erechtheion, and was burned by the Persians when they invaded Athens in 480BC. However, the burned tree was reborn, as we the city. The moriai were the descendants of the first olive tree: the prize at the Panathenaic Games was an amphora filled with oil from its fruits.

What are the most significant factors in the wear and erosion of the Acropolis complex?

Environmental/air pollution: the Acropolis is exposed to the extremely polluted atmosphere of the capital. Soot, petroleum hydrocarbons and airborne particles settle on the surfaces, causing dark crusts.

Acid rain: the combination of Sulphur dioxide and oxides of nitrogen with atmospheric moisture turns the marble into plaster and erases the last traces of painting on the once highly colorful monument.

Tourists/visitors: in August 2019, 18,000 visitors came to the Acropolis during just one day!

Vegetation: sixty-six species of aggressive and very resistant plants grow on the Acropolis and must be regularly removed by hand, without the use of chemicals that would afflict the monuments, the environment, and people. 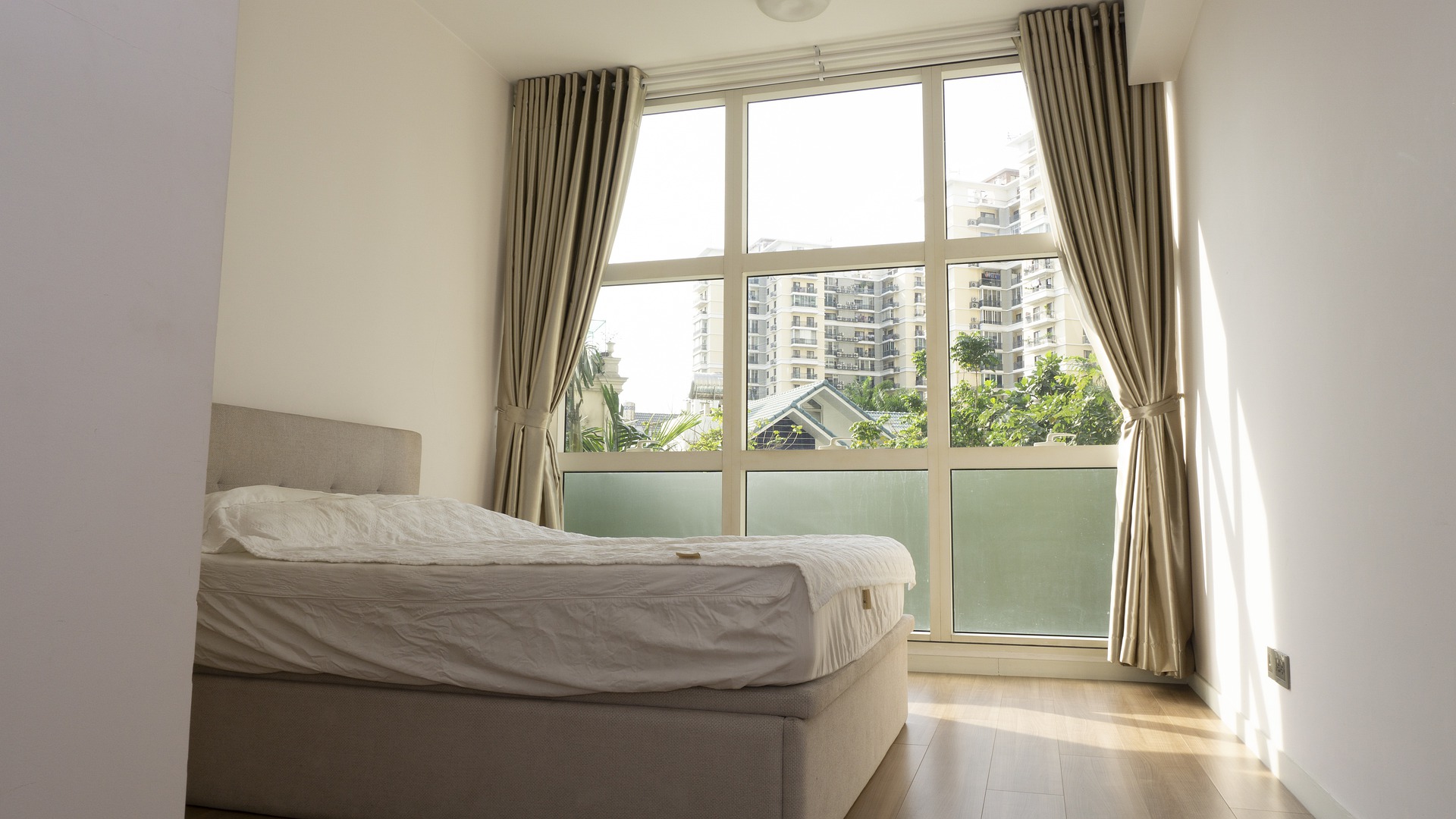 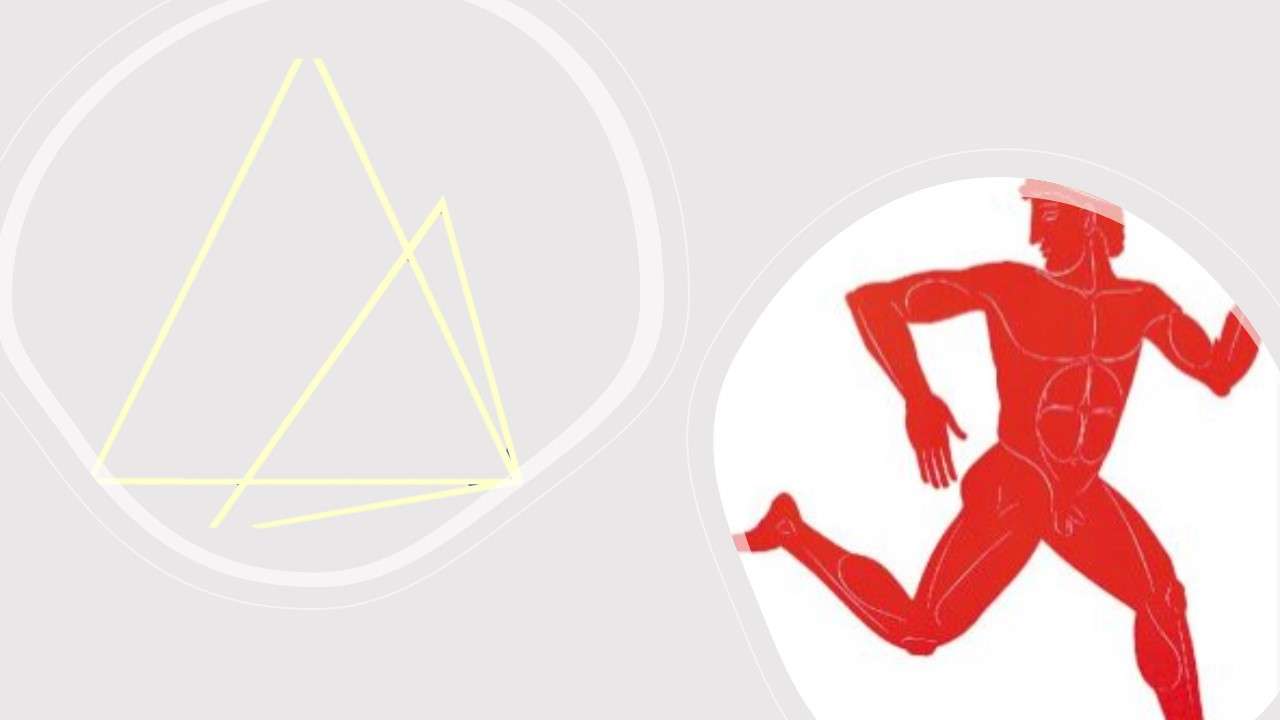 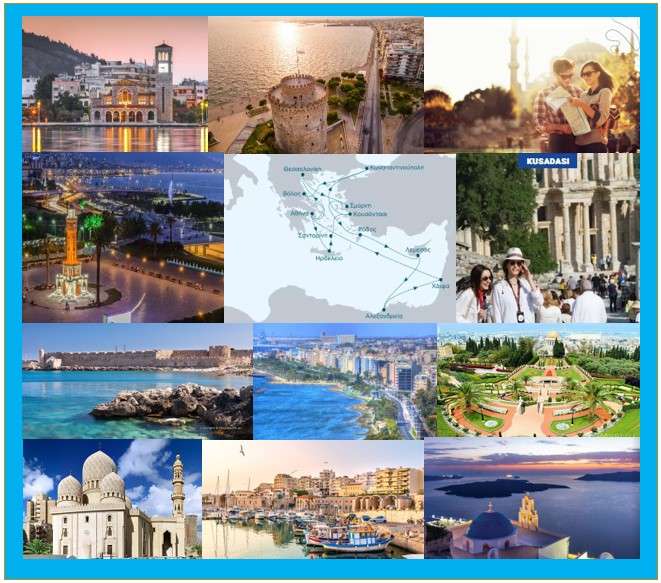 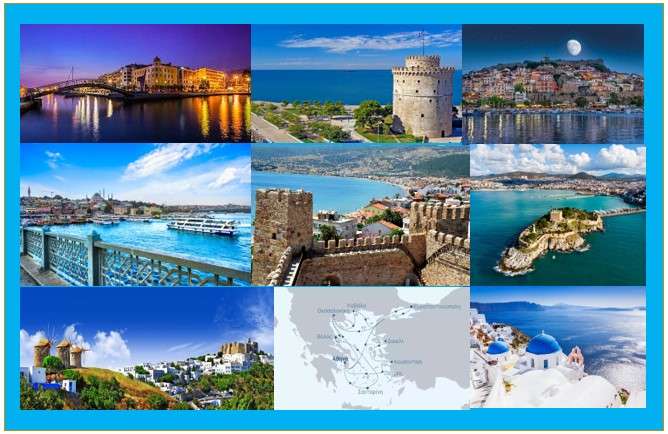