Greece… The country of the Olympian Gods 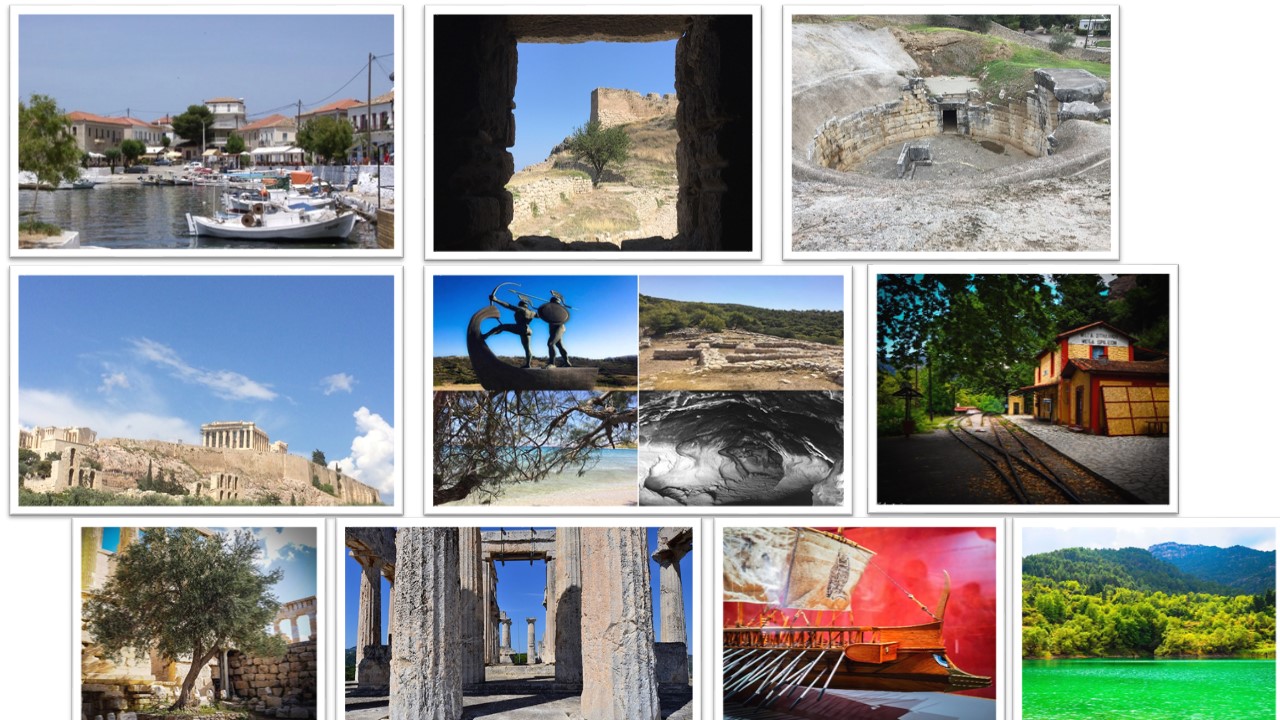 Greece… The country of the Olympian Gods

The country of the Olympian Gods.

With these pages which the first we published in our Review in 1945 we surely did not add anything new to the many things that have already been written on the same theme. Nevertheless, this effort has a special purpose of great importance. It gives even the least informed reader a clear picture if the land, which was the birthplace of modern civilization and helps him to understand his people who, through the thousands of years that they have dwelt there, has shown the same steadfast faith in certain ideas and beliefs – whose ideas and beliefs without which progress in the human race could be conceivable. And the defense of this faith, becomes a struggle, a holocaust and a sacrifice for its protagonist. It brings him on the difficult uphill road of humanity towards Liberty, Progress and Social Wellbeing.

Greece – That Magic Name! It resound so clearly in the ears of the modern world for, through the ages, it has always been associated with all the high ideals that man has aspired to Freedom, Honor, Self-sacrifice.

From the dawn of her history when she measured her strength and wits with the mighty Persian Empire up to her recent titanic exploits in the bitter snows of Mr. Pindos, it has always been the fate of Greece to pay with her life-blood for the great honor of guarding the world against tyranny and subjugation by base materialism. In the three thousand years of her history she has been crushed again and again under the heels of barbaric hordes but each time she springs miraculously from her ashes like the Phoenix to astonish the world once more with her undying grandeur.

Thermopylae, Plataea, Marathon, Salamis, Zalong, Missolonghi, Arkadi, Pindos,- These names will always remind us that for the Greeks, life alone was not the most valued possession and that during three thousand years they have fought for the ideals and principals that distinguish them from the barbarians. The staunch faith in these ideals gave them the strength to face the overwhelming forces of Hitler’s army and though they were finally crushed beneath the unbearable weight, it was only after they had transmitted their courage and faith to the rest of the world that was fighting for the same ideals.

Western Civilization was, as we know today, based most entirely upon the foundations laid by this amazing group of people who had found the answer to the most difficult problems that have ever puzzled the mind of man. A visit to the land that bred such a race is still an experience that fills one with elation.
Nature and man have worked together to make this land a place to worship. Even today, with all the progress of science, the visitor looks with awe and wonder at the monuments of art and it is a soul stirring experience to travel through Greece where every inch of soil has a tradition.

AN OUTLINE OF GREECE

Greece is just a small peninsula extending to the Mediterranean Sea, surrounded by the myriad tiny islands that look like lovely nymphs bathing in the clear blue waters of the Aegean and Iconic seas. Along the western coast lies Corfu, Leucas, Ithaca- famous as the island kingdom of Ulysses, Cephallonia, Zacynthus, and to the east the island of Euboea with the narrow channel where the strange and rhythmic ebb and flow of the tide so greatly puzzled the Ancient Greeks.

The Sporades group which includes Skyros, the Cyclades group with Delos and Milo, and to the south large island of Crete. The Sporades group along the coast of Asia Minor including Samos, Chios and Lesbos with Cyprus at the southern end. The mainland just a handful of earth- has Macedonia, Thrace and Epeirus in the north, Attica with Athens in the center and the Peloponnese with Sparta in the south.

The crystal clear atmosphere, the rugged beauty of the mountain ranges with the myriad torrents and rivers that flow through the cool green valleys to the sea, and through seacoast which extends its countless tiny peninsulas jutting far into the sea to form the natural harbors and sandy beaches and above all, the mild climate with the green of the olive and the orange tree all the year around, all these made Ancient Greece a land that inspired its dwellers to reach the heights of artistic and intellectual perfection that has astonished the world through the ages. 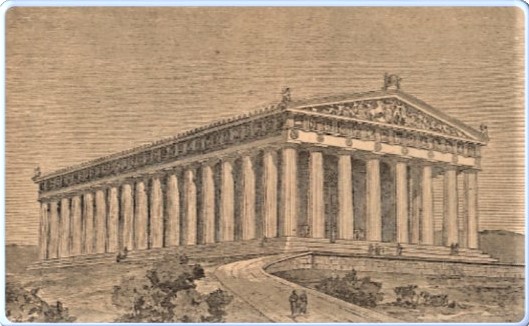 The Parthenon at the time of Pericles 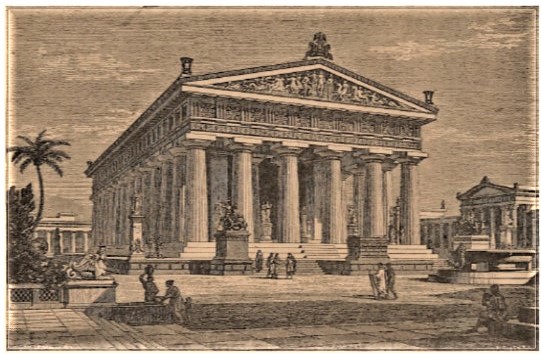 The Temple of Poseidon in Paestum

Their Gods were enthroned  on the snowy mountain tops and myths of their love and hates were symbolic of convention helped them to perceive even the most delicate in their physical surroundings and to develop that simple and sublime type of art full of  symmetry and harmony that has been the wonder and despair of all succeeding generations.

Even the mutilated remains of these great monuments of art that one finds in every corner of Greece are still so beautiful that they kindle the civilized people of the world with the desire to become acquainted with this land.
Before we begin our pilgrimage to these ancient ruins, it is only just that we say a few words about the people and their conception of the world which was the cause of their general intellectual and artistic development.

The works of the great poets- these masterpieces that have delighted all the succeeding generations and have served as models for the poets of all the world- the Homeric Epics, the tragedies of Sophocles and Aeschylus, tell us part of the story. The excavations have revealed many secrets and the paintings and inscriptions on the pottery and vases give a vivid picture and complete our knowledge. 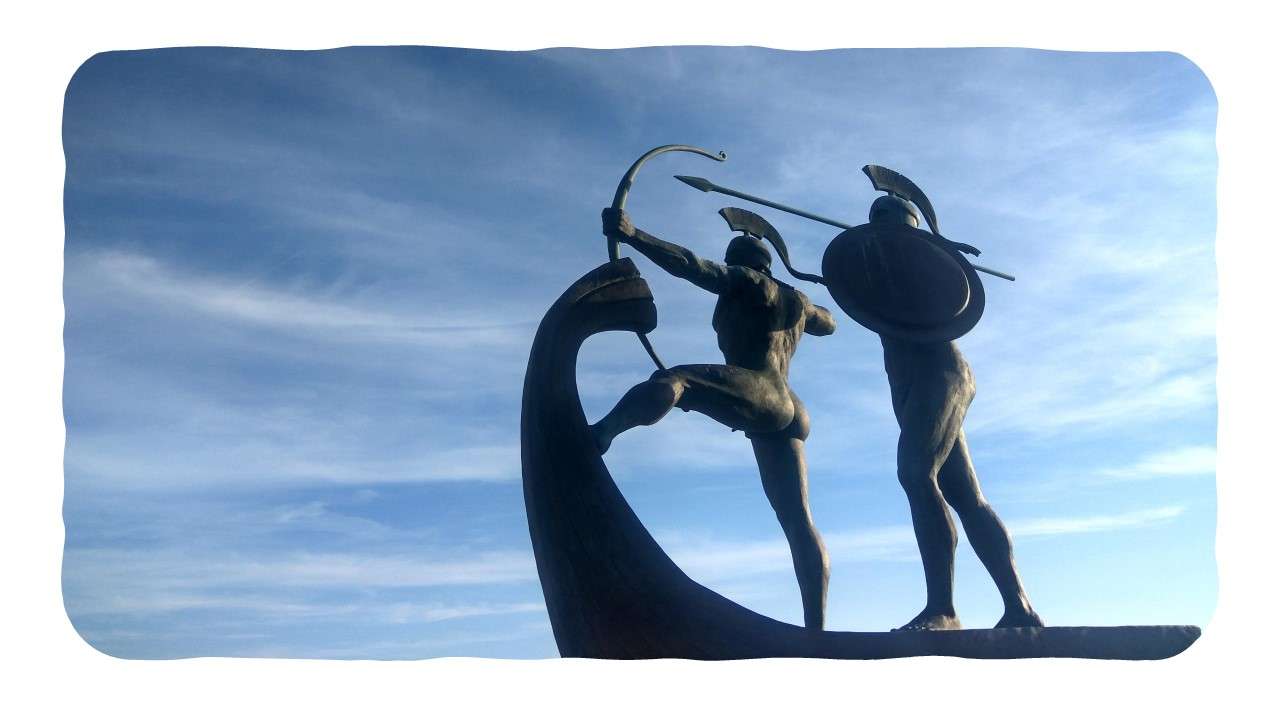 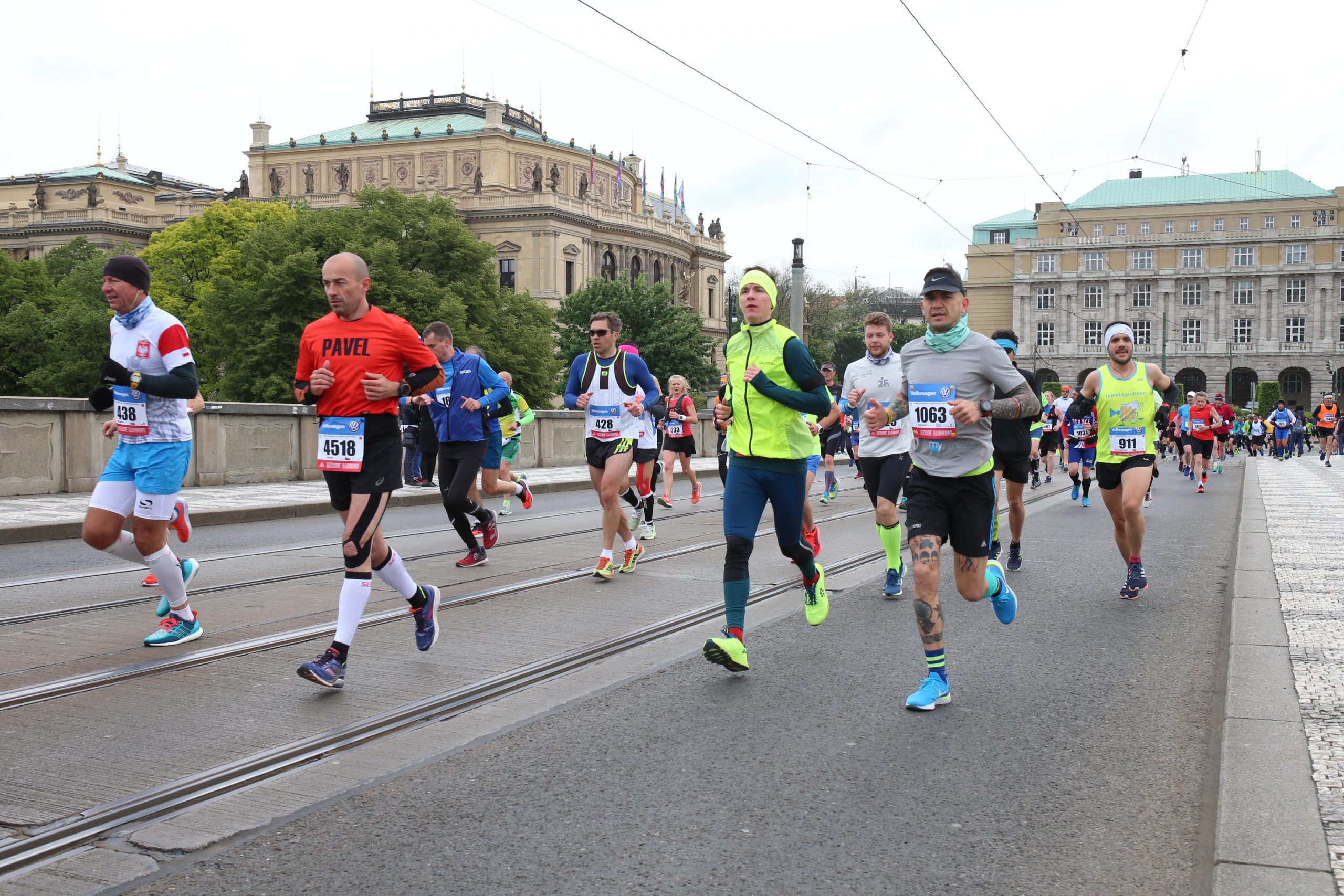 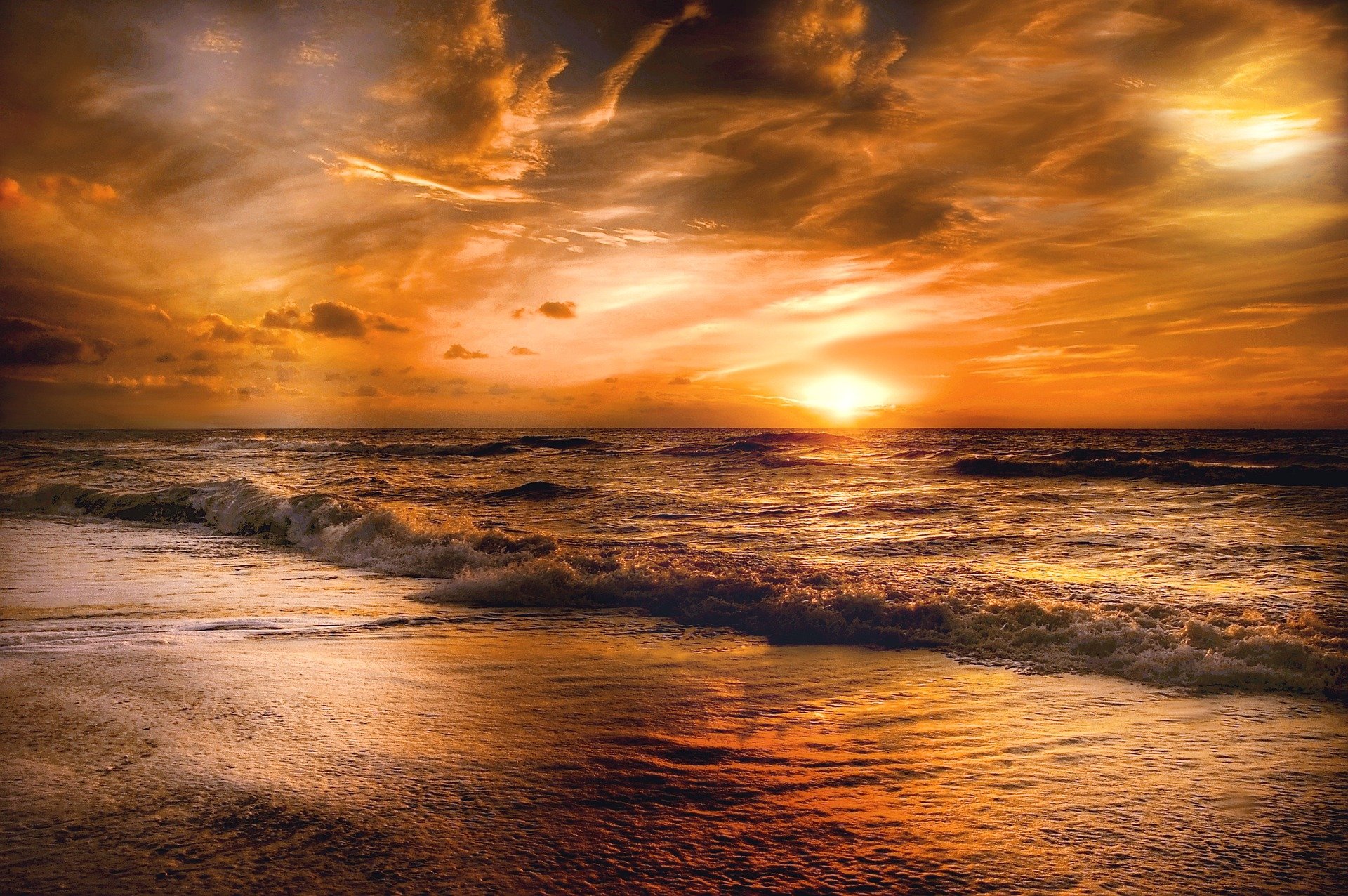 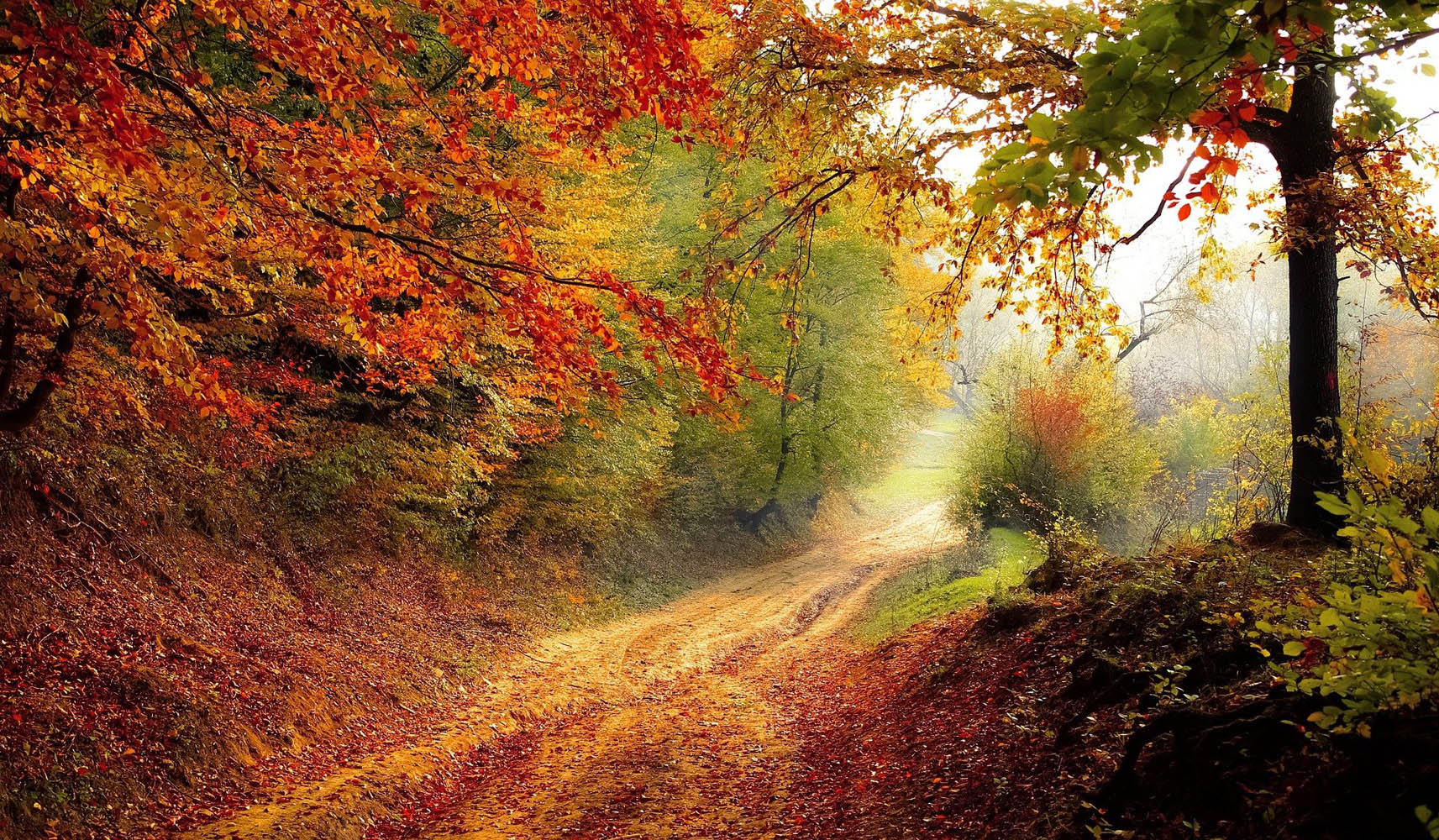