Wheat, Pomegranate and the Solemn Rock 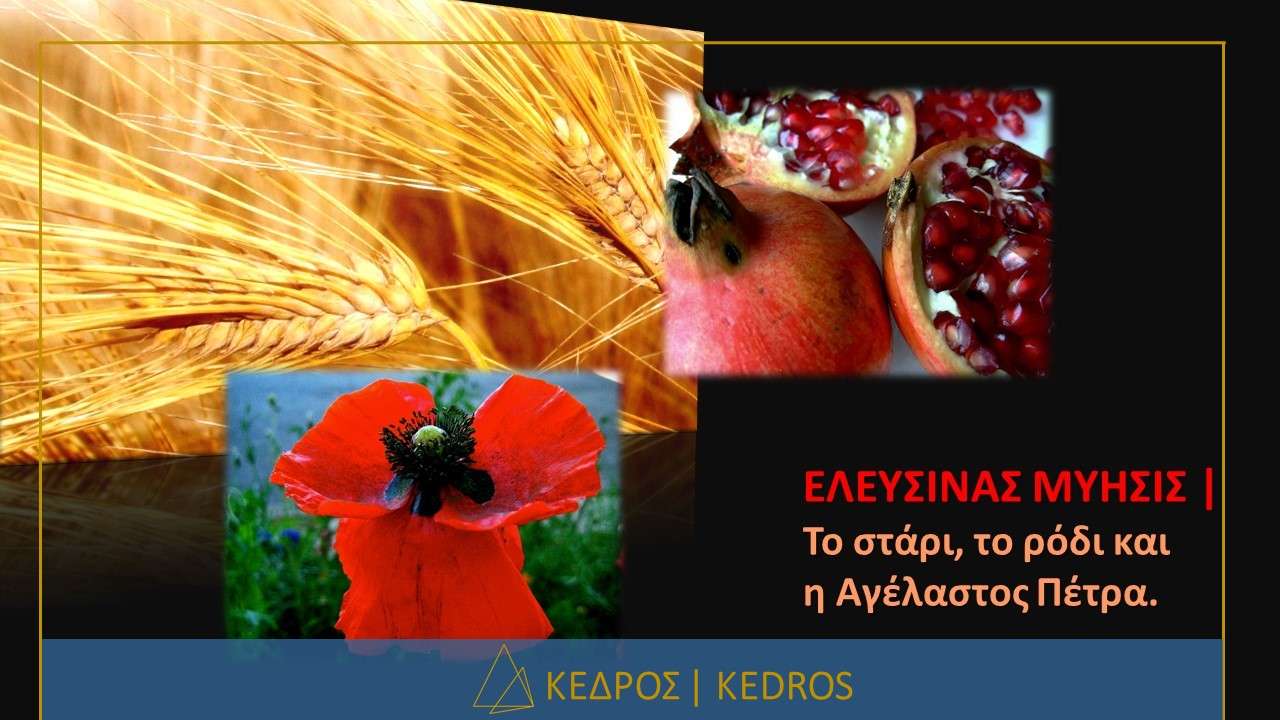 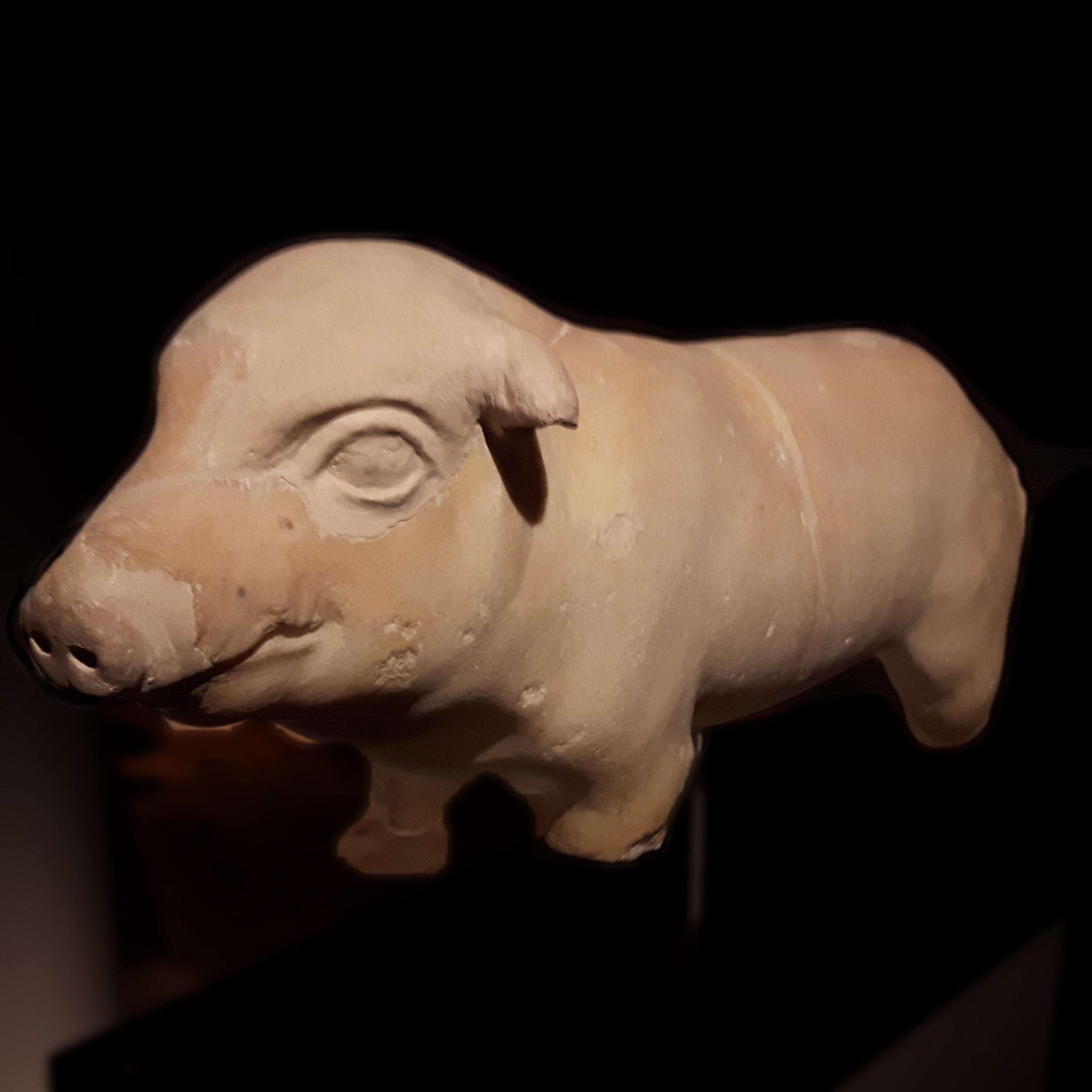 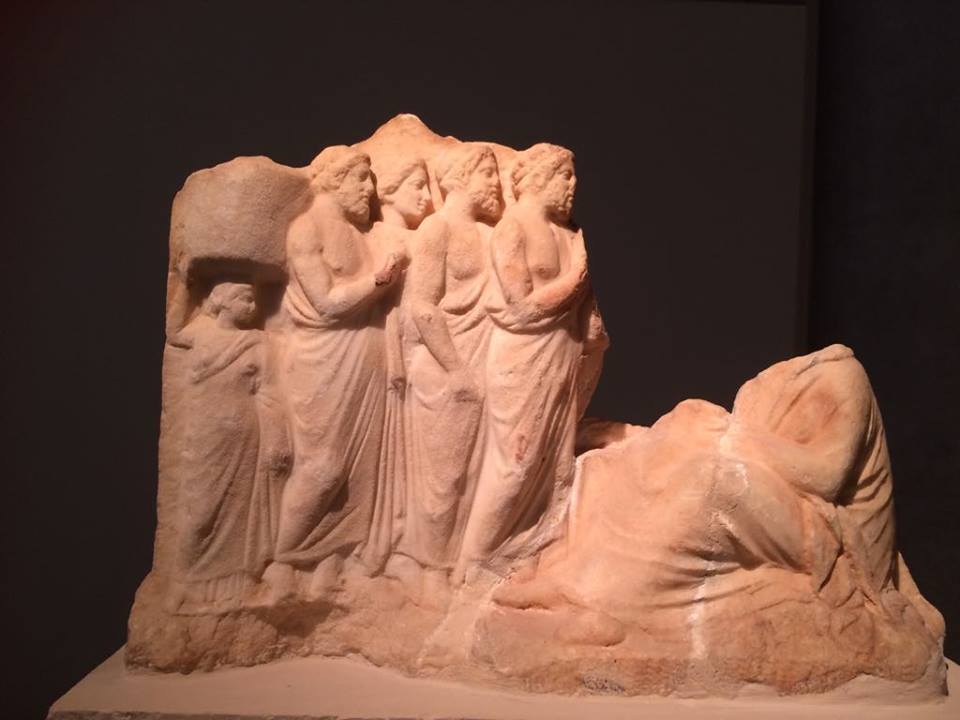 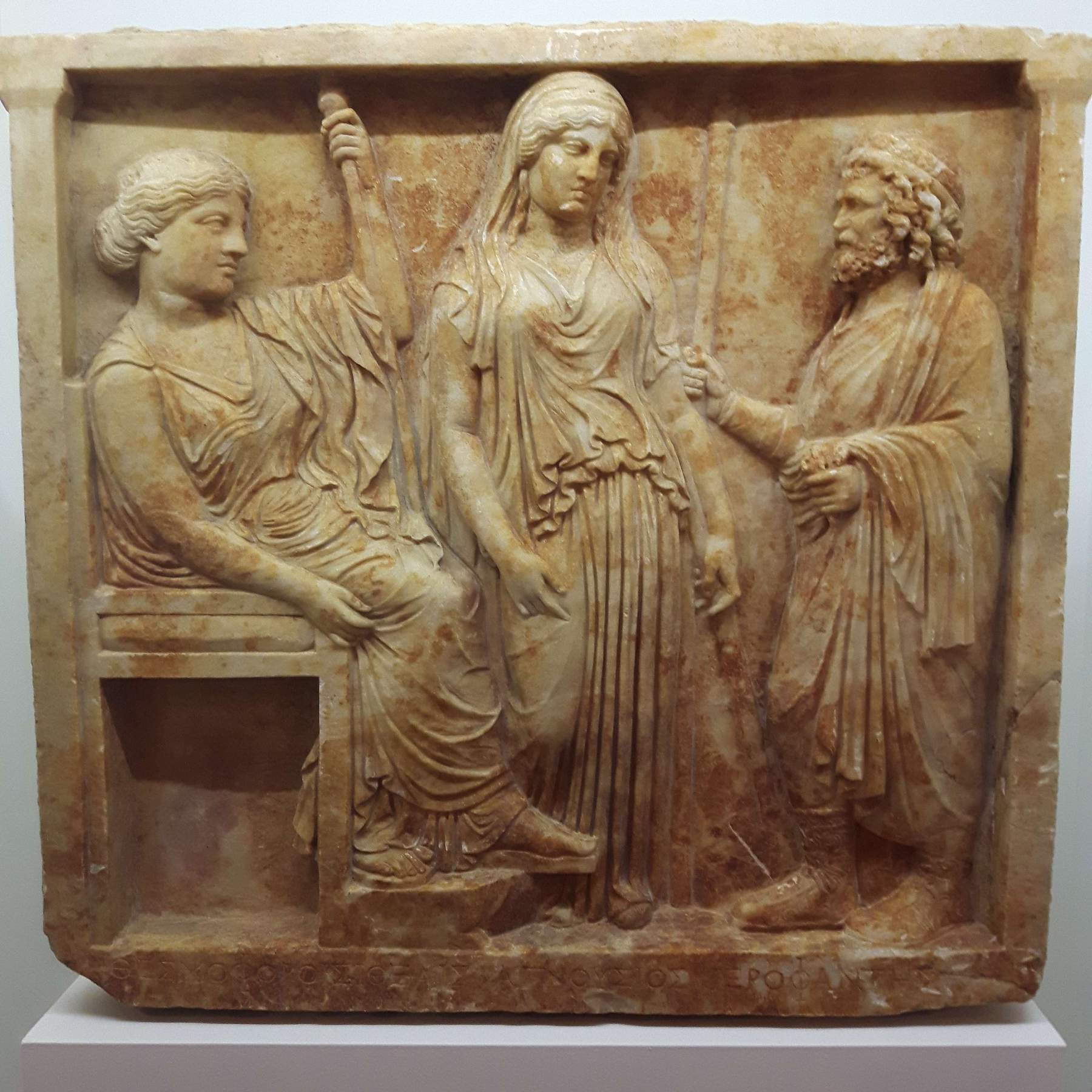 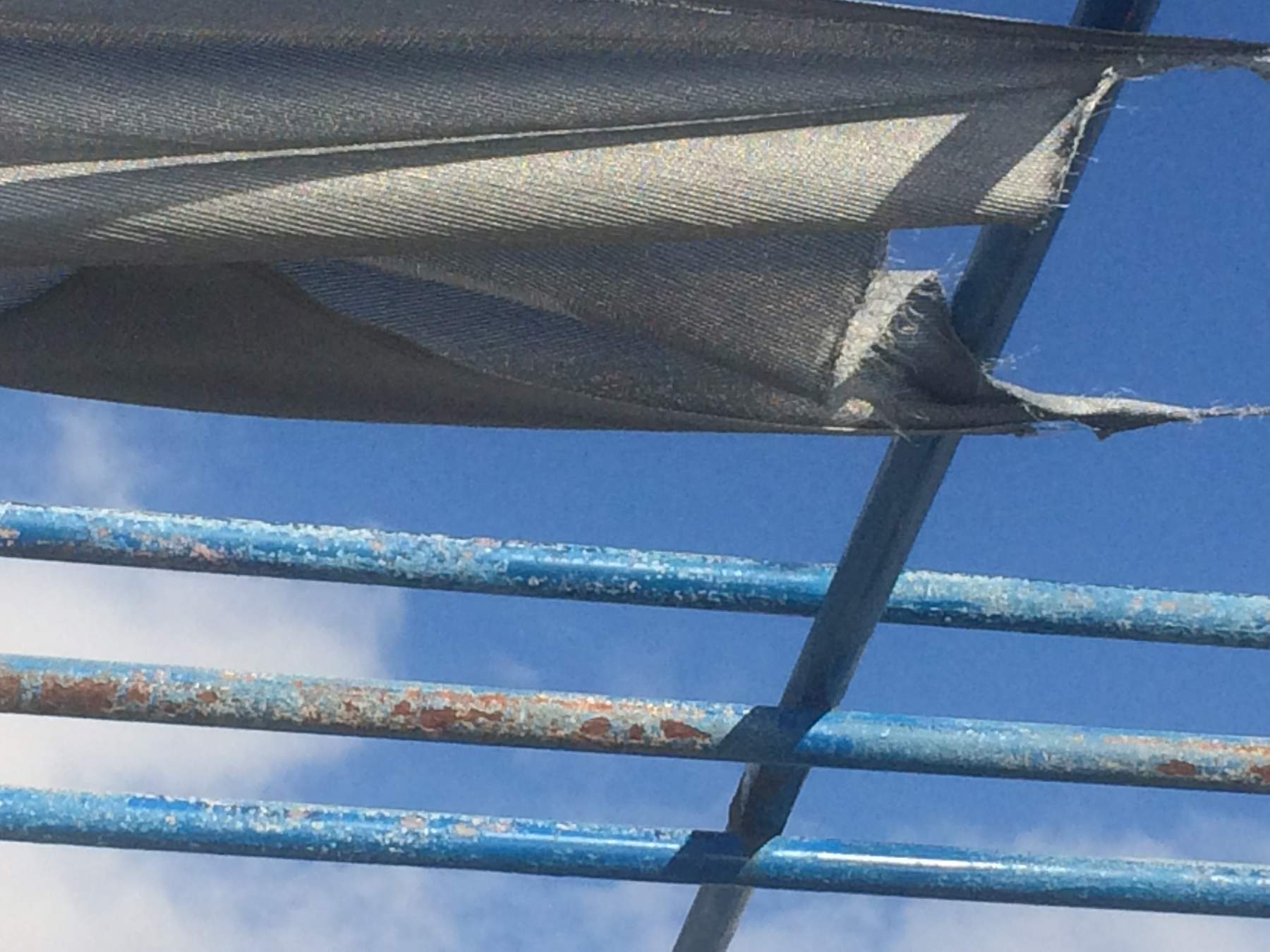 Tour is Available Upon Request. Submit the form below or go back to All Tours

A walk in Eleusis, the cultural capital of Europe for the year 2021, the city that has been considered to be the spiritual lighthouse of humanity for many centuries…
Our narrative journey along the Sacred Way by coach will be enriched with several stops to notorious and interesting sites and monuments highlighting the path of the ancient procession to the Eleusinian Mysteries.
Our guided tour in the Archaeological Site of Eleusis highlights many aspects of the city and of the mystic rituals mysteries that were held in the name of the goddess Demeter and Persephone.
Who was the founder of the Eleusinian mysteries? How and when did the Small and the Great mysteries used to be celebrated? Who were the Mystai? What kind of plant used to grow up in the Rharian Field and what is the association between the symbolism of poppies and pomegranates with the worship of goddess Demeter and her daughter Persephone? Why the Rock was considered to be ‘’Solemn’’ and why, during the procession of the religious ritual, they used to say controversial jokes, οn the bridge of Kifissos River?
After a useful stop, for personal reflection and mediation, we will continue our tour with a relevant exhibition at the Museum of Acropolis called ‘‘Eleusis. The Great Mysteries’’ which will help us understand the close bond of the well -known Sanctuary of Eleusis with the city of Athens, where the Eleusinian Mysteries used to be held the first four of the overall nine days.

This is a private tour. Kindly ask for an offer.

Eleusis was a deme of ancient Attica, belonging to the phyle Hippothoöntis. It owed its celebrity to its being the chief seat of the worship of Demeter and Persephone, and to the mysteries celebrated in honour of these goddesses, which were called the Eleusinia, and continued to be regarded as the most sacred of all the Grecian mysteries down to the fall of paganism.

Eleusis stood upon a height at a short distance from the sea, and opposite the island of Salamis.[6] Its situation possessed three natural advantages. It was on the road from Athens to the Isthmus of Corinth; it was in a very fertile plain; and it was at the head of an extensive bay, formed on three sides by the coast of Attica, and shut in on the south by the island of Salamis. The town itself dates from the most ancient times.

Cancellations or Date changes must be made at least 48 hours in advance of the scheduled time. You may then reschedule once at no additional cost or fees, although venue ticketing restrictions may apply.

Cancellations within 48 hours of the tour are considered as no shows and are therefore non-refundable.