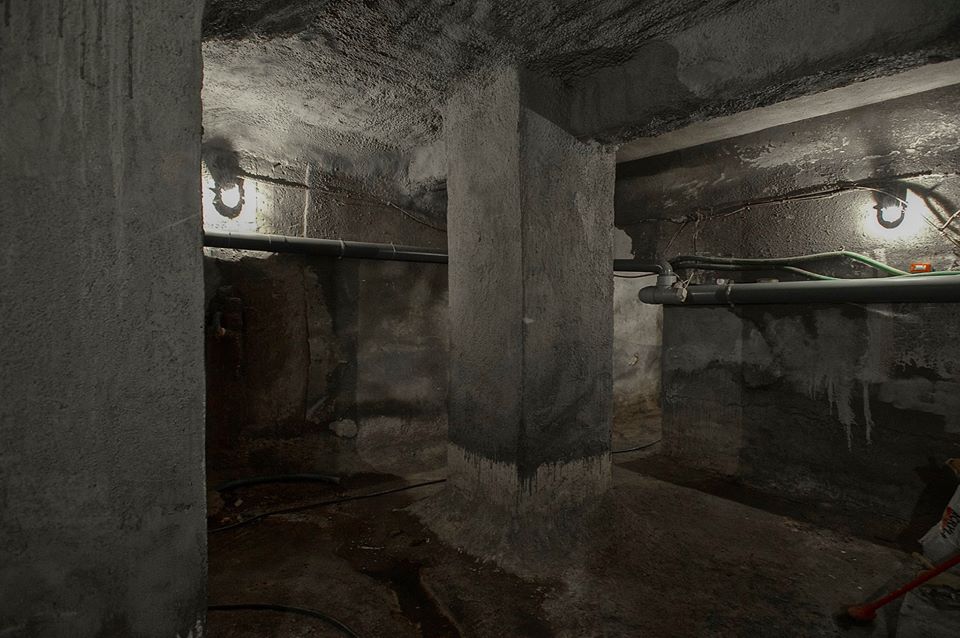 “Ioannis Metaxas” the prime minister of Greece,seeing the early signs that would lead to the outbreak of WWII but also foreseeing the airforce’s important role as a weapon,estimated that bombing raids of cities would be common practice during the looming conflict.So,in the period from 1936 to 1940 he came up with an ambitious civil protection plan,whose main objective was the building of bomb shelters for the protection of the civilian population.

The type and size of the shelters differed on a case basis from simple corridors,to rooms of a few square meters,to organized shelters with halls of hundreds of square meters with living and hygiene spaces,water tanks,and a number of rooms with supporting roles.

The new emergency act included an article mandating that every newly erected building should have its own bomb shelter.In fact,the plans for every building had to first be approved by the civil defence office and then be forwarded to the urban planning service.According to the plan,there were strict building standards regulating things like wall thickness, layout,minimum space,as well as the number and type of entry and exit points.

In the urban shelters that we visit during our tour “Bomb Shelters – Memory of war”,we see that -on average- the living space per person is roughly 3 square meters,while in every room the maximum number of people cannot be  greater than  50.Their interior includes a metallic ladder which leads safely outside,usually on the sidewalk.The providence for ventilation and airing of the shelters is also evident, as well as its protection with heavy,airtight blast doors.

It is worth mentioning,that while those shelters were built for the protection of Greek civilians,some of them were requisitioned by the occupying German forces and were used as interrogation and torture chambers,prisons,etc.One such case is the shelter located on “Korai street” which was requisitioned by the German army on May 6th 1941.

A number of German army offices and services were housed in this building including the  German “Kommandatur”, while its underground shelter spaces were used as prisons.

In the  two underground levels(6 meters below ground level)the civil engineers “E.Kriezis” and “A.Metaxas” had built the most modern air raid shelters,with airtight metal doors (made in Germany),and also provided access and communication between floors via interior staicase,which proved useful for the occupying army.The holding area was used mainly as a transit station,with the prisoners usually being transferred either to the “Averof” prison complex or to German court martials, concentration and labor camps and execution grounds.

What was the size and amount of destruction in the country during the second world war?

The loses were immense both in size as well as type. Almost the entirety of the country’s road and railroad infrastructure was destroyed. The merchant navy fleet and production industry were almost  wiped out, while the Greek air force was completely lost.

One such characteristic example of the extensive damage,is the nations capital city of Athens,destroyed by bombing runs,fire outbreaks and looting raids.

23% of the country’s building wealth and infrastructure was destroyed,which brings it to number one on the list of sacrifices made by allied cities, and in some cases even in a worst spot than that of cities of the axis countries.

The number of deaths quickly escalated to terrifying levels, reaching numbers seven times greater  than those recorded during the pre war period.

From the last months of 1942 onwards- while people still kept dying due to hunger up until the end of the war in 1944 – famine was not the number one cause of death in the country. In the last couple of years of occupation,the Nazi’s went on a killing spree with executions of resistance members as well as innocent civilians,the persecution and purging of the Greek-Jewish population,the kidnapping and deportation of Greeks to German labor camps,the purging and burning of villages,as well as prisoners gathered during their roadblocks in various neighborhoods.

The population of Greece was reduced to levels no other allied country experienced.That was the result of the economic war.The figures below,show the number of loses in manpower.

c)True population reduction due to increase in violent deaths:260.000

e)Population reduction due to immigration:105.000

“The sacrifices of Greece in the second world war” by “Doxiadis Konstantinos” Published 1945-1946.

Information  for the WWII shelters were taken from : “ Konstantinos Kyrimis-The bomb shelters of Athens” volumes A and B,2016-2017.

Information about the shelter on “Korai St.” were taken from : Ethniki asfalistiki(National Insurance co.)-The history of  “Megaron Korai  4” – https://www.ethniki-asfalistiki.gr

The experience in the WWII bomb shelters of Athens is hosted by KEDROS Travel. 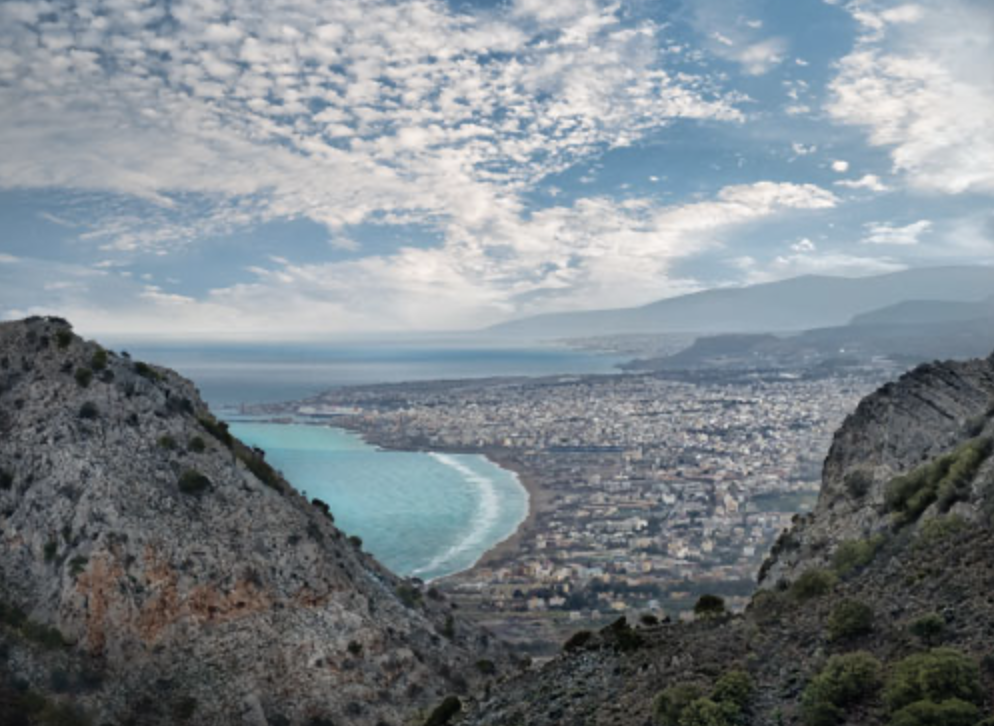 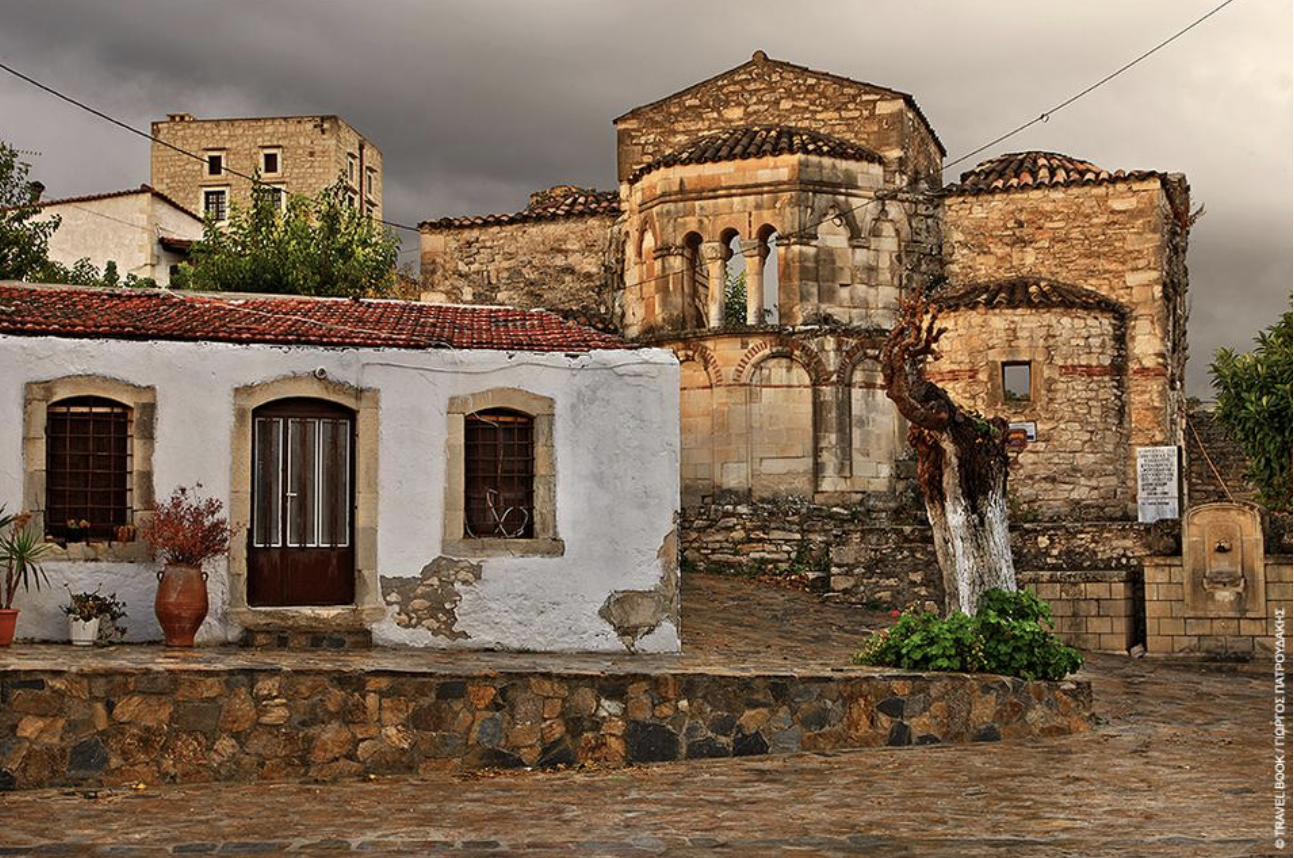